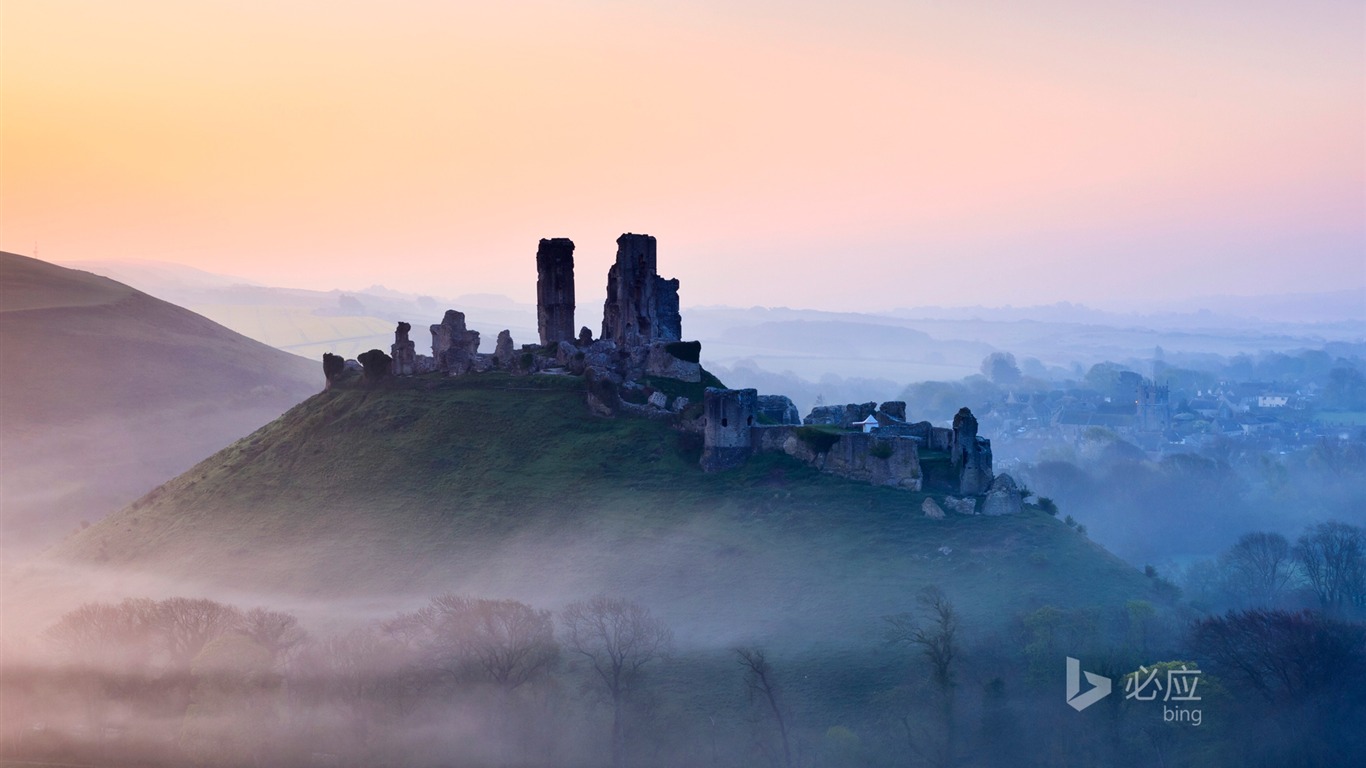 This GDM theme is made for LinuxMint 17 (Ubuntu 14-04) and older releases of Linux distributions (i.e. For systems older than year 2015). I don't know how to install the GDM theme in newer Linux. 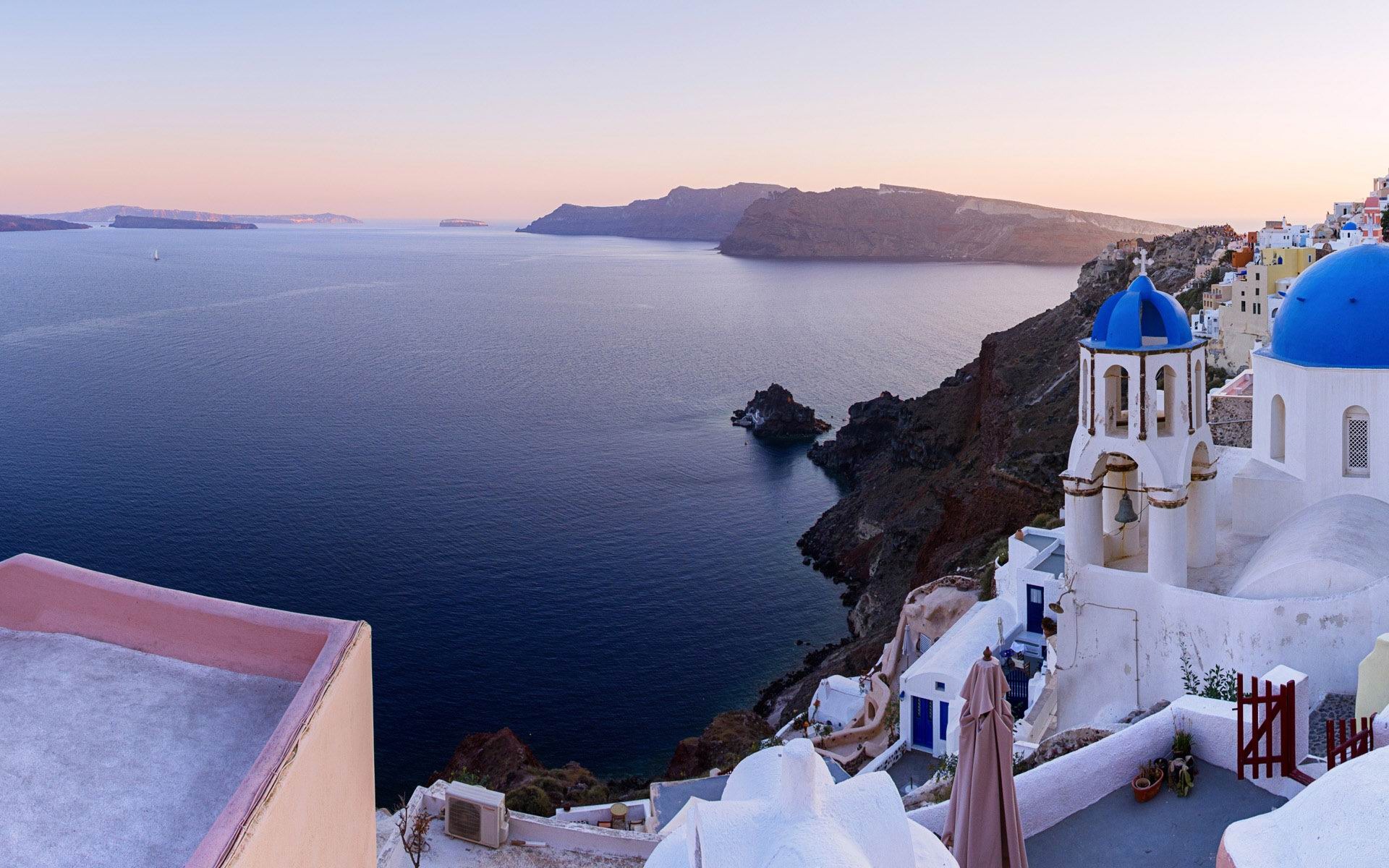 Hello friends, the new Linux Mint version 20 just came out. In this article, I will show you how to customize it to look like the Mac OS.

The links will stay in this post. After I have downloaded the compressed files in my download folder I will unzip them right here.

I will delete these compressed files so they don’t bother me.

Now I’m going to copy them. Go to my HOME. Use the Ctrl + H shortcut to see hidden files. Then enter the folder, themes, and paste the folders there.

Now let’s get into the system settings. Then Themes. I will select the borders of the window with the Mojave-light theme. NO, the icons do not come with this theme, we will change the icons later. Switch controls to Mojave-light. And global theme too.

Now let’s move this panel upwards. With the panel edit mode activated, we will decrease the panel height.

Now in the settings, let’s move the buttons to the left side.

It wasn’t supposed to appear like this, I was testing it and forgot to undo the settings. Let’s take the opportunity to remove these icons from up here.

To configure Plank click Ctrl + right-click, then preferences. Configure as you like. My Plank theme is already installed but it doesn’t matter, I’ll show you how to install it.

Download the Catalinas theme for Plank. I will download the latter, but you can test others as well. Let’s copy the already unzipped folder. local share plank themes Paste here.

7. Add Icons To The Plank

To add an icon to the dock, first, open something, then right-click on the program icon and check the box, Keep in Dock.

To remove from the dock, just pull it out. Organize however you want. It doesn’t work that way!

Now let’s open the terminal again and install the synapse. Synapse is a really cool fast launcher, similar to Apple’s. Once installed, the Shortcut, Ctrl + Space is the default shortcut to open it, but you can change to the shortcut you want, as long as it does not conflict with other shortcuts. Click to start with the system.

I don’t really like that part, but if you want, you can exchange the Linux mint logo for the apple logo. So, let’s go. Search for the Apple logo on the internet preferably .png with transparency, otherwise, it will not be cool. We will add a separator before the menu so that it is not so glued to the corner. What f* it’s so hard to move.

Search, and save some Mac OS wallpaper on the internet so you can set it as a background.

Now let’s download and install Cupertino Icons for our Linux. Efilm for mac os high sierra. After downloaded and unzipped we will copy to .icons and paste here. You can also change everything to the dark theme if you want.

But if you know a few more tricks to customize or make the usability of the mint better.

Leave it in the comments.