is a streamlined photo management utility created by Microsoft, developers behind the Windows operating system and the incredibly popular suite of productivity apps Office. Originally built as part of the Office 2003, Microsoft Office Picture Manager provided various tools and services for organizing lists of photos, editing them individually or in batches, and with all necessary tools for streamlined and fast viewing of pictures. After years on the market, this application eventually become superseded by the Windows Live Photo Gallery app during the arrival of the Live Essentials Office suite. 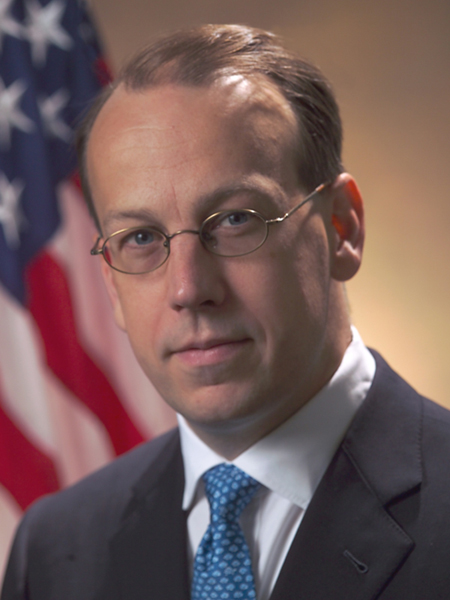 The core task of the Picture Manager is to allow easy discovery, browsing, and viewing of photos, enabling users to quickly locate and incorporate pictures in their other Office projects. Because of that, the app does not have a large focus on editing tools. At its core, it is a streamlined photo viewer that leaves editing tools to other apps. Its photo editing tools are kept to the basic filters such as noise reduction, sharpening, contrasting, red-eye removal and batch tools for fast renaming, saving, conversion and resizing of image libraries - all the tools that are needed for daily use by not demanding home or office users. While

Microsoft Office Picture Manager can handle a large variety of image formats (BMP, JPG, PNG, PDF, TIFF, and many others), it has a clear limit when handling animated formats. It can load GIF images, but it will only showcase their first non-animated frame.
Install Picture Manager

Click Install Now.
One of the highlights of this application is its compatibility with other parts of the Office suite. Photos and images managed by this app can be easily shared through a SharePoint image library and easily accessed via other Office apps such as Word or PowerPoint. Large businesses and organizations can even use the Picture Manager to create centralized image libraries, whose content can be accessible via HTTP/FTP protocols, hyperlinks, and other sharing or linking techniques.
The program is 100% FREE and is optimized for use on Windows 2003, XP, 2000. It can run on any PC that meets the system requirement for the Office 2003 suite.
Note: The app is not supported in Office 2013 and later versions. For Windows 10 we recommend using the Photos app that you can install for free from the Microsoft Store in Windows.