Hi all, Have the following issue under Qt Creator Mac OS X 2.0.1 with SDK 4.7.1. Under the 'Projects' tab, for all of the configurations, there's a 'Build directory' field. I want the following directory structure under my home directory: /home /home/Dev. I don't think it has anything to do with reinstalling Qt. I am using the latest Qt 5.3 release. I think I read somewhere that when building Qt from source, you can specify the minimal deployment target for the Mac. This simply means that when the guys at Qt build the binaries, they specified Mac OS X 10.6 as the minimal deployment platform.

I prefer to build Qt from source. I have been trying to build Qt 4.8.5 on Mac OS X 10.9 (Mavericks). I managed in the end, but it took a few tweaks. Online information about how to do this was fragmentary, so I am documenting it here in case it is useful to someone else. 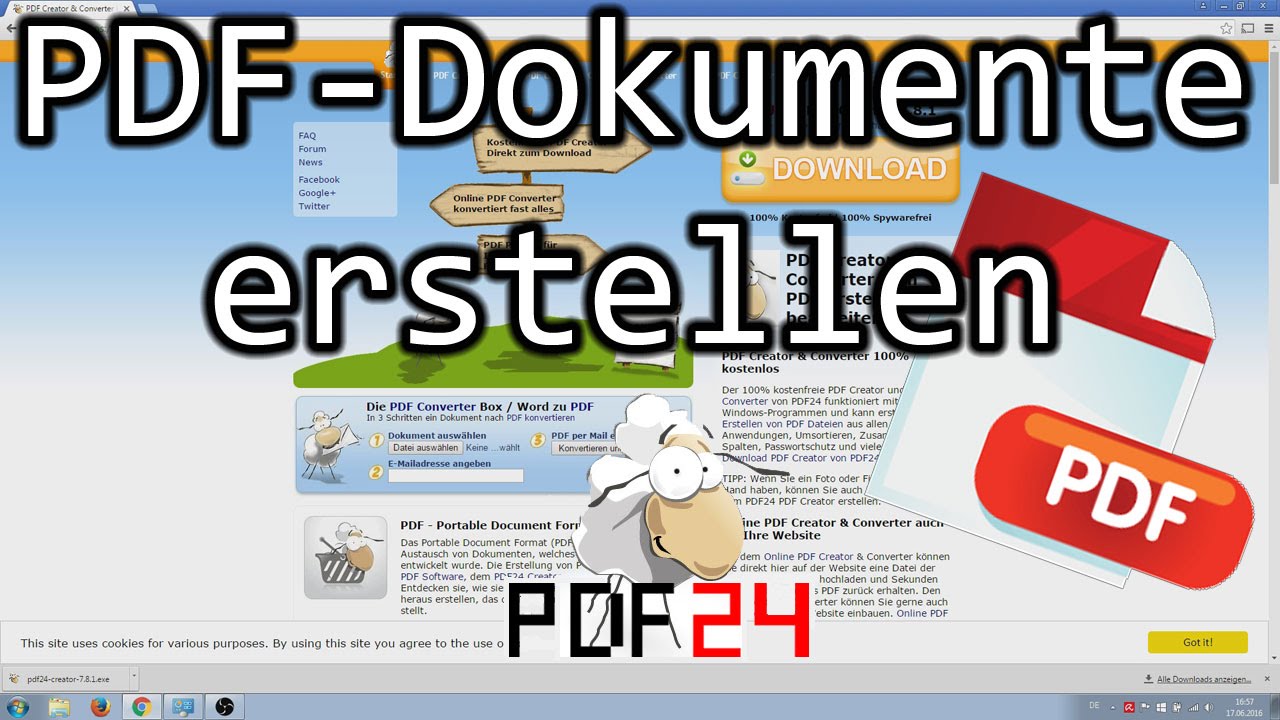 1. Webkit doesn’t build. I don’t need it so I disabled it using configure option:

2. The corewlan plugin doesn’t build. I don’t need it (I think, I’ve never heard of it before) so I disabled it using this fix from stackoverflow.

3. The TIFF image format plugin doesn’t build. I don’t need it so I disabled it using configure option:

My final configure command was:

There will be lots of warnings that Qt 4.8.5 isn’t compatible with Mac OS X 10.9. But you can ignore these (or comment out the warning in the appropriate Qt header file).

I have done some brief experiments and it seems to work ok. Hopefully there will be a Qt 4.8.6 that fixes these issues. Note that you also need to make some tweaks to your application code. See: 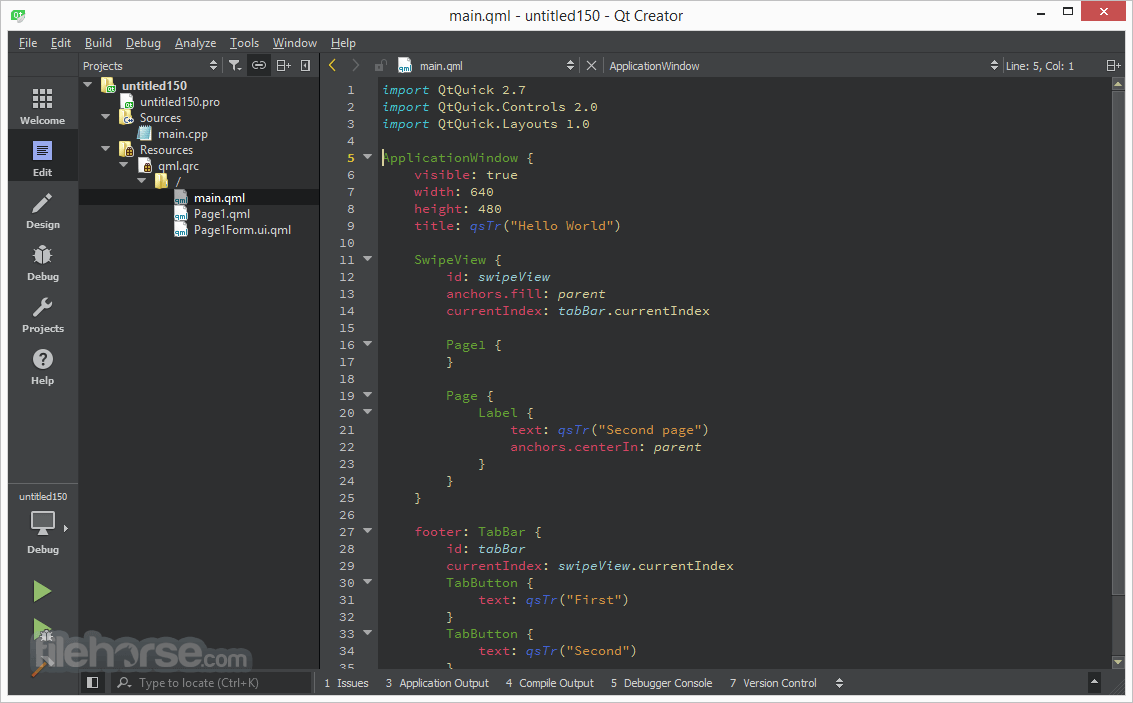 There are two ways to install Qt:

You can download the Qt 5 installers and sources from the Downloads page. For more information, visit the Getting Started with Qt page.

Below, you will find more information about building Qt from source.

See Supported Platforms for the list of macOS versions supported by Qt.

The Qt build system does not support building unversal binaries directly. Instead, use the lipo tool to glue two Qt builds together.

Note: Qt 5 does not support OS X on PowerPC.

Note: Static builds are not tested. 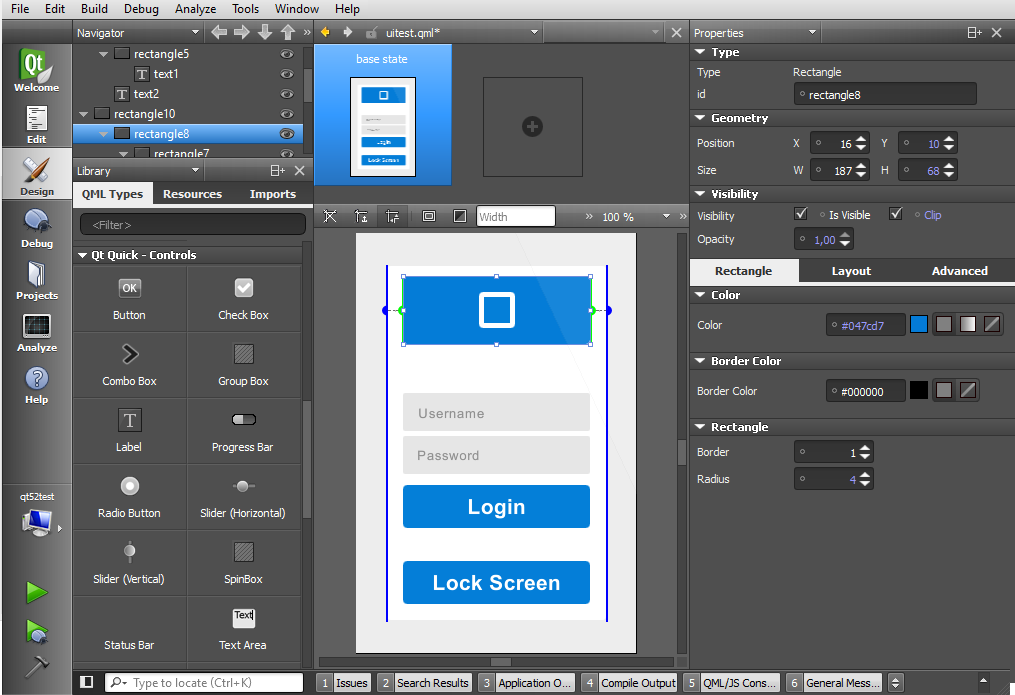 On the command-line, applications can be built using qmake and make. Optionally, qmake can generate project files for Xcode with -spec macx-xcode. If you are using the binary package, qmake generates Xcode projects by default; use -spec macx-gcc to generate makefiles. For example:

Configuring with -spec macx-xcode generates an Xcode project file from project.pro. With qmake you do not have to worry about rules for Qt's preprocessors (moc and uic) since qmake automatically handles them and ensures that everything necessary is linked into your application.

Qt does not entirely interact with the development environment (for example plugins to set a file to 'mocable' from within the Xcode user interface).

The result of the build process is an application bundle, which is a directory structure that contains the actual application executable. The application can be launched by double-clicking it in Finder, or by referring directly to its executable from the command line, for example, myApp.app/Contents/MacOS/myApp.

If you wish to have a command-line tool that does not use the GUI for example, moc, uic or ls, you can tell qmake to disable bundle creation from the CONFIG variable in the project file:

A common way to distribute applications is to provide a compressed disk image (.dmg file) that the user can mount in Finder. The deployment tool, macdeployqt (available from the macOS installers), can be used to create the self-contained bundles, and optionally also create a .dmg archive. Applications can also be distributed through the Mac App Store. Qt 5 aims to stay within the app store sandbox rules. macdeployqt (bin/macdeployqt) can be used as a starting point for app store deployment.

The page below covers specific issues and recommendations for creating macOS applications.

Where to Go from Here

We invite you to explore the rest of Qt. We prepared overviews to help you decide which APIs to use and our examples demonstrate how to use our API.