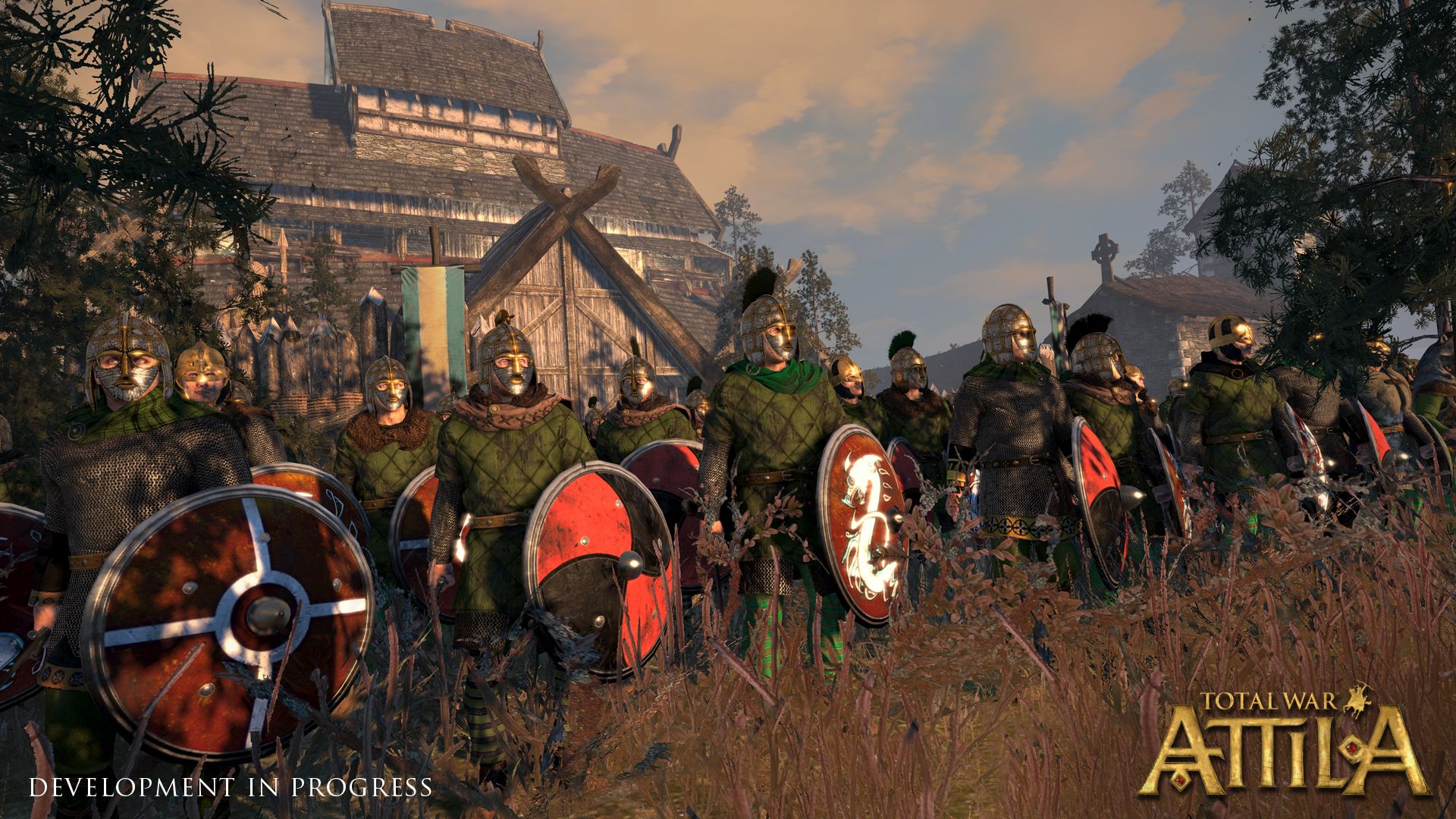 The Barbarian Invasion expansion pack moves the action on by over 350 years, to the end of the Roman world. The Empire had changed in that time and was now Christian and not entirely Roman. The army was largely manned by 'barbarians' and the Empire itself had split in two. The western part was to be crippled by a series of poor emperors, bad administration, civil unrest and large scale migration by barbarians into Roman lands. Eventually, as the money ran out, the Empire's forces were withdrawn from the outlying provinces and the locals were left to fend for themselves.