Please share the link with your friends,
this will greatly help the development of this project.

I want to help the project!

Install the font on your site

Styles and fonts must be in the same directory. Otherwise you need to change the path to them.
An example of using a font in styles:

Inkscape 1.0.1 is mainly a stability and bugfix release. It also comes with a few new features that hadn't been stable enough to make it into Inkscape 1.0. 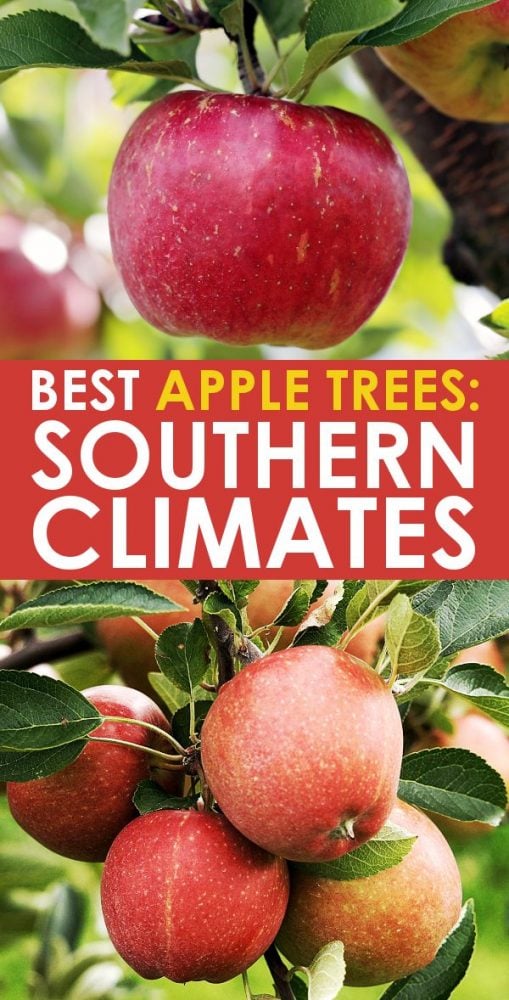 An experimental Scribus PDF export extension has been added. It is available as one of the many export formats in the 'Save as' and 'Save a Copy' dialogs.

To be able to get a correct and color-managed CMYK PDF file with text converted to curves that corresponds to your drawing in Inkscape, you must:

Free sim games mac. The page size corresponds to the document size in Scribus. When you add a bleed, an area of the given width outside the page area in Inkscape will be included in the PDF file.

Please test the extension, and always carefully check the result before you send it to a print service. You can leave your feedback about what works / doesn't work at https://inkscape.org/inbox.

The Selectors and CSS dialog that had been hidden and labelled as 'experimental' in Inkscape 1.0 is now available from the Object menu.

The dialog makes it possible to add, remove and edit CSS properties that are saved within an element's 'style' attribute, as well as styling objects in the document using CSS classes and other CSS selectors. These additional styles are written into a style tag in the SVG document.

It can also be used to select all objects that belong to a specific class, so users will again be able to create collections of objects that are independend of the document structure (e.g. they belong to different groups in the drawing).

This dialog replaces the Selection Sets dialog that had been removed for Inkscape 1.0.

The Interpolate extension now also interpolates gradients in fills and in strokes (before, it could only interpolate flat colors) and named colors (Commit).

In Edit > Preferences > Rendering: Redraw while editing, users can choose between the two options 'Responsive' and 'Conservative' to determine how quickly the canvas display is updated while editing objects. The default value is 'Responsive', which gives rendering a higher priority than it had previously and makes editing objects feel less sluggish (Commit)

Upcoming deprecations (1.1 will issue a warning, while both the old and the new version will just work in 1.0.1):

There were even more issues fixed than those listed above, but these probably only affect a small portion of users, or are relevant for development and packaging only.

For a complete list, visit our GitLab issue tracker and see the commit history (all changes since DATE until release date). 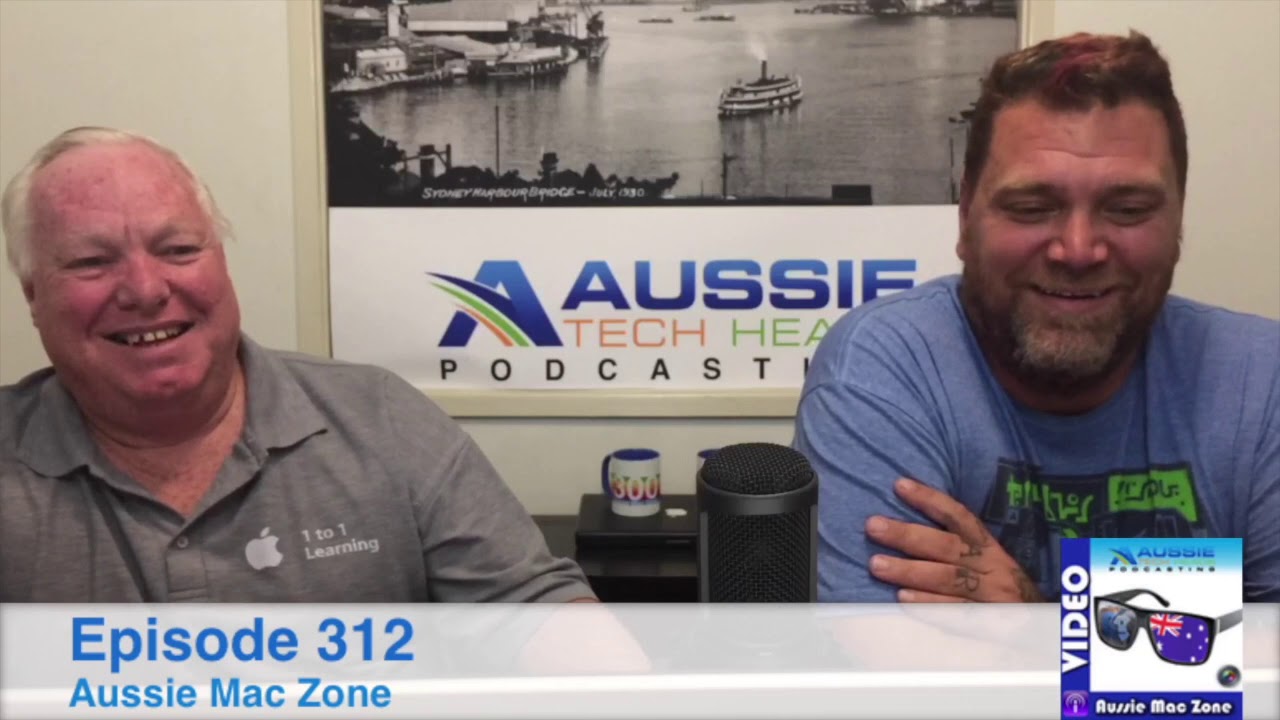 Want to help with translations? Learn how to help!

Contributions to the documentation translations, as well as improvements to its contents, are welcome at the inkscape-docs repository.